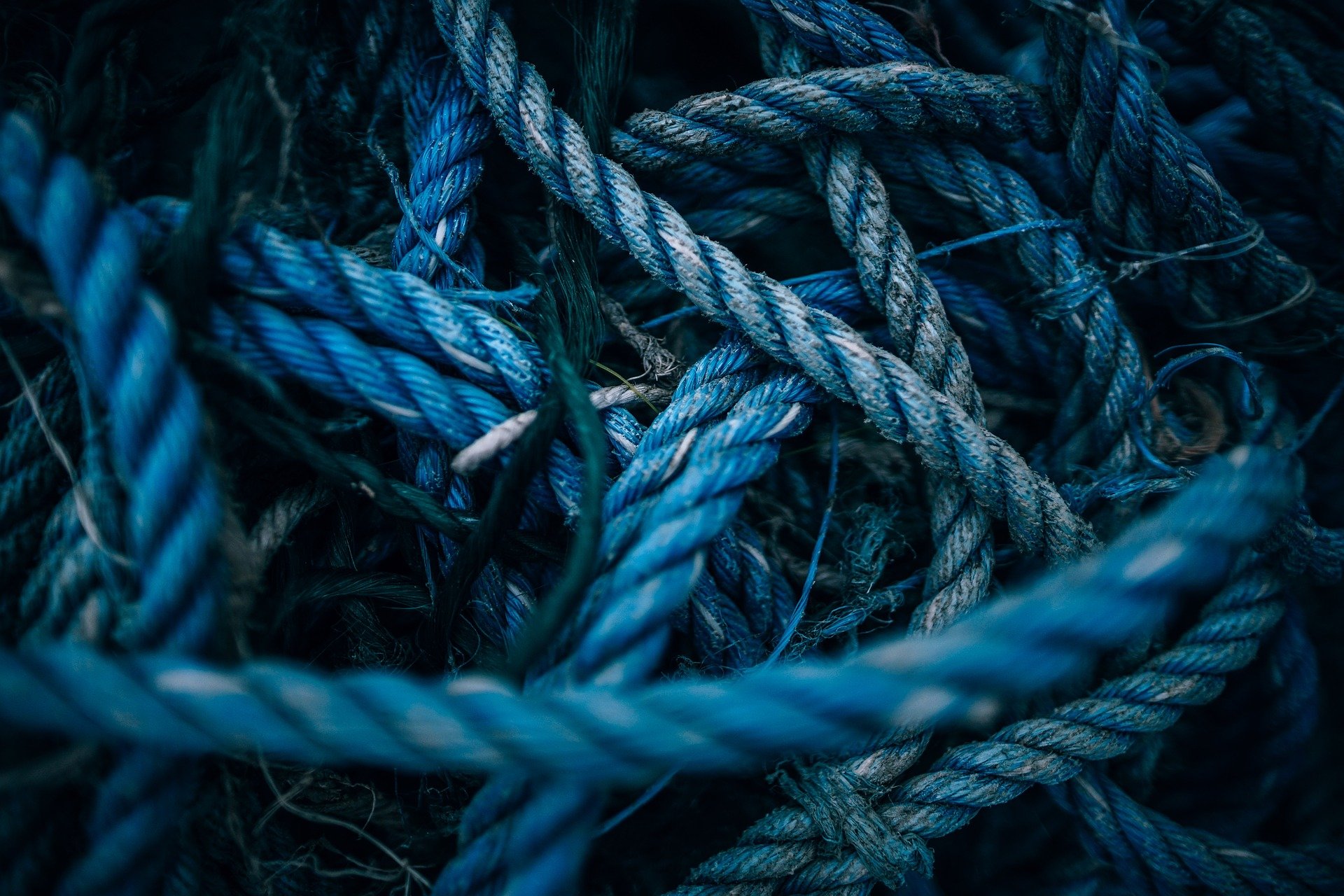 Over the last few weeks, members of the Future Oceans Lab were joined by two colleagues starting their own research lab with the ERC starting grant,  who presented the  research lines of their respective working groups. Wednesday seminars, which have become a weekly tradition in FOL, give the lab the opportunity to learn, interact and potentially collaborate in the future with researchers across disciplines and fields. Both ERC grantees provided interesting, fresh and novel ideas to the lab  – sparking healthy debates and discussions.

Sara Varela, a starting ERC grantee presented the very interesting work which she plans to

conduct in her new lab MAPAS. The central concepts of the lab include paleoclimatology, evolution and ecology and the investigation into ancient paleogeographic life, with the goal of developing novel, leading-edge mechanistic models which will be used to generate maps of deep time evolutionary processes. The talk concluded with an insightful and interesting debate.

Mario Pansera, starting grantee, presented his new group – Post-Growth Innovation Lab. Mario began with a serious of provocative questions regarding a future not dominated by the pursuit of endless economic growth and the re-imagination of a world where well-being of both humans and the planet are the goal.  The work of the group is to understand the role of science, technology and innovation in answering these questions. The concepts and ideas brought forth made for a fascinating debate among colleagues which continued long after the presentation.

Transdisciplinary research is becoming increasingly recognised as the key to solve key world problems such as climate change, and these conversations and interactions among researchers of different fields is key. These presentations have provided the opportunity for the FOL team to expand their imagination and research, as well as expand the network of connections and collaborations. Watch this space for future exciting collaborations!