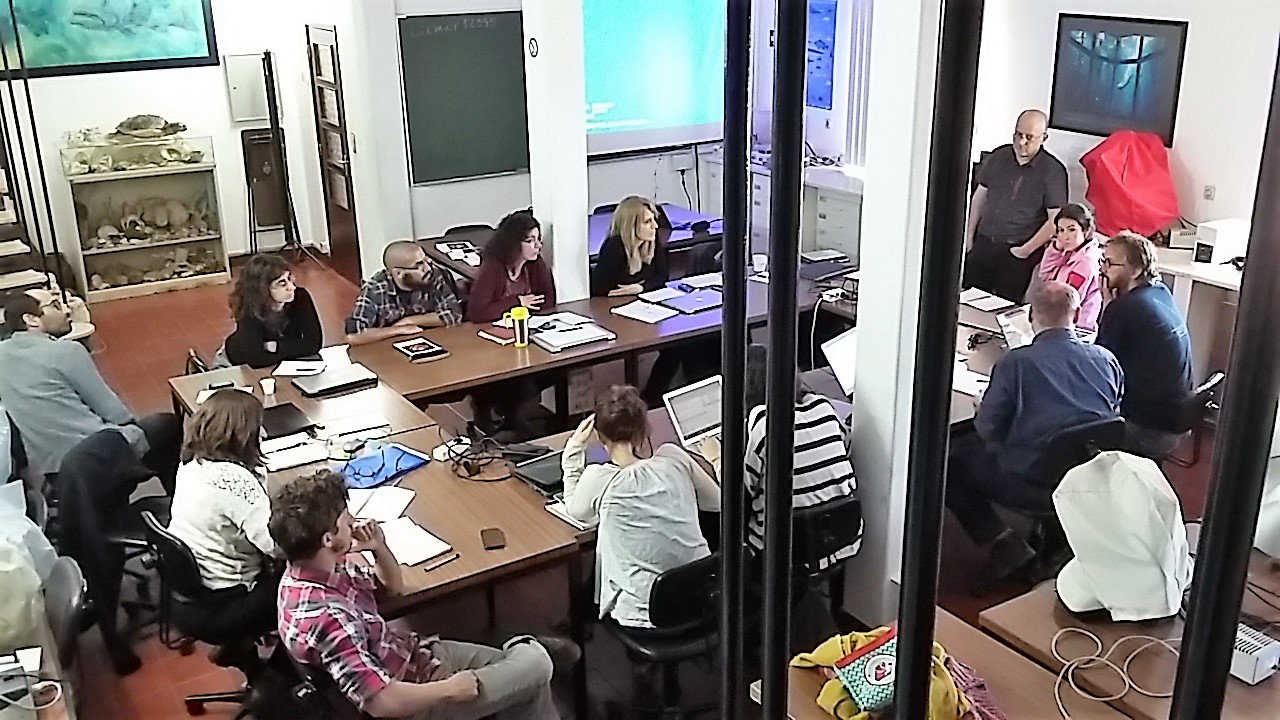 Preparation of PERCEBES meeting in 2020 to engage stakeholders

The ultimate goal of research projects related to fisheries management such as PERCEBES is to produce evidence that can be used by decision makers in policies. However, policy making is a complex task influenced by many factors and often the amount of scientific evidence when decisions are taken is scarce. As a way to promote an effective interaction between research and practice, PERCEBES is planning a meeting for February 2020 to engage stakeholders of the barnacle fishery across Europe. The meeting will be held in Asturias; where fishers, scientists and governmental officers from France, Portugal and Spain will meet to facilitate the transfer of knowledge from ones to others and discuss the findings gathered by the project since it was launched in 2017.

To plan the meeting, FOL member Alba Aguión and other researchers from the University of Vigo (EcoCost lab) and University of Oviedo (coordinators of the project) met last Friday at the ECIMAT. Researchers counted with the useful advice of Beti Nieto, José Luis García Varas and Raúl García Rodríguez from WWF Spain and Jorge Navacerrada, from Altekio, who have extensive experience in the organization of engaging meetings for stakeholders. Jorge Cachero from DOCUMENTAZUL also participated in the discussion, as the producer of the video documentary currently being prepared for the project. We look forward to sharing the results with administration and fishers, certainly without their collaboration this project would not have been possible!